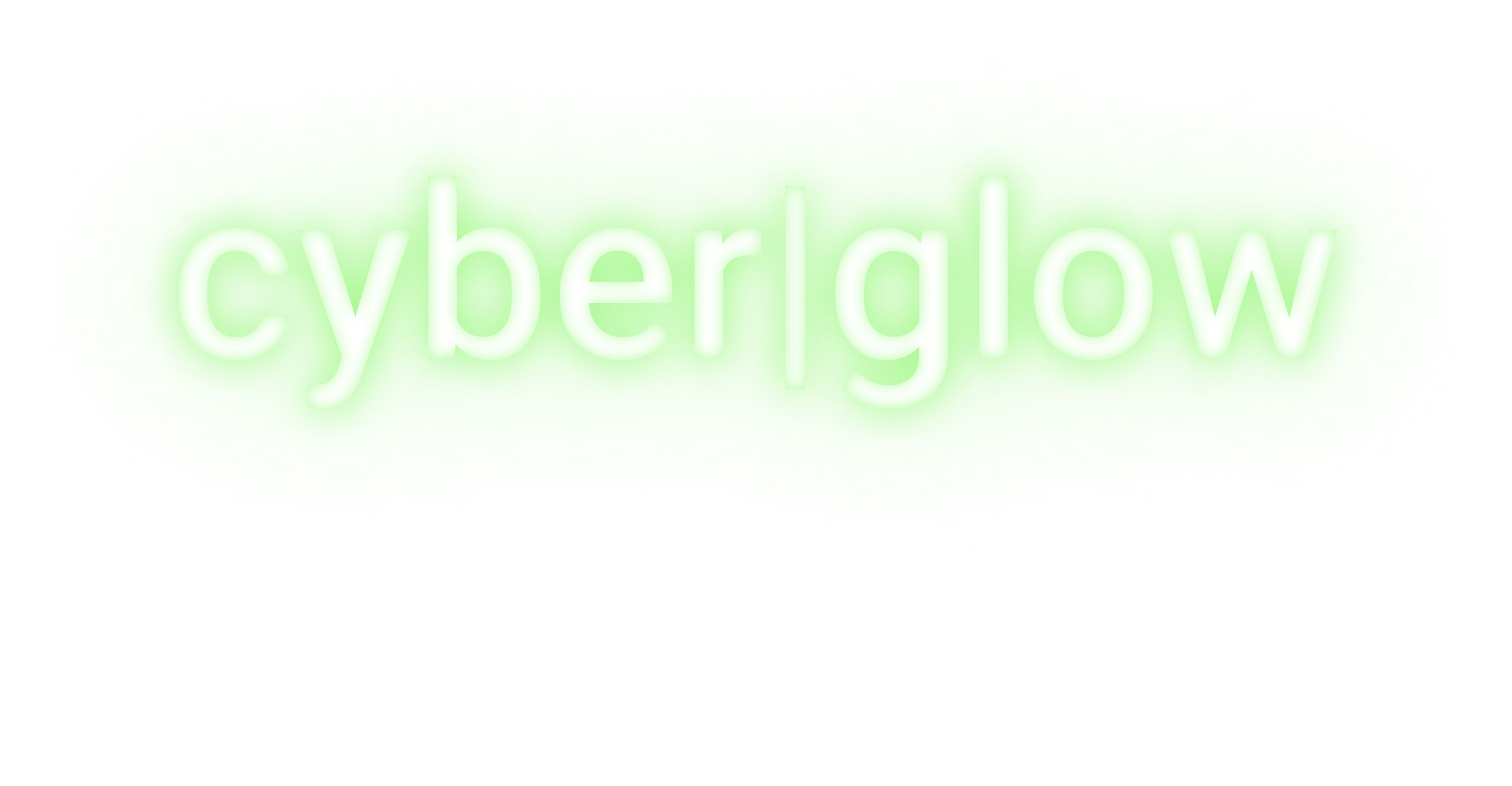 cyber|glow is a light installation, generated in real time based on the interactions of the visitors. It reveals the invisible and live software traces that operate an interactive game. cyber|glow enchants visitors with a large-scale multi-player game where they learn about Nobel discoveries. cyber|glow reveals the intangible layers of code and data that run the game, through a generative laser projection.

One part is a multi-player, interactive game. The visitors can select a laureate and control its movement on a large wall, through their phone. By picking their favorite Nobel laureate and moving their avatar around on a projection, the visitors will create an illusory mingle with some of the top scientists of all time. Users also learn more about the scientific discovery that earned their laureate their prize. 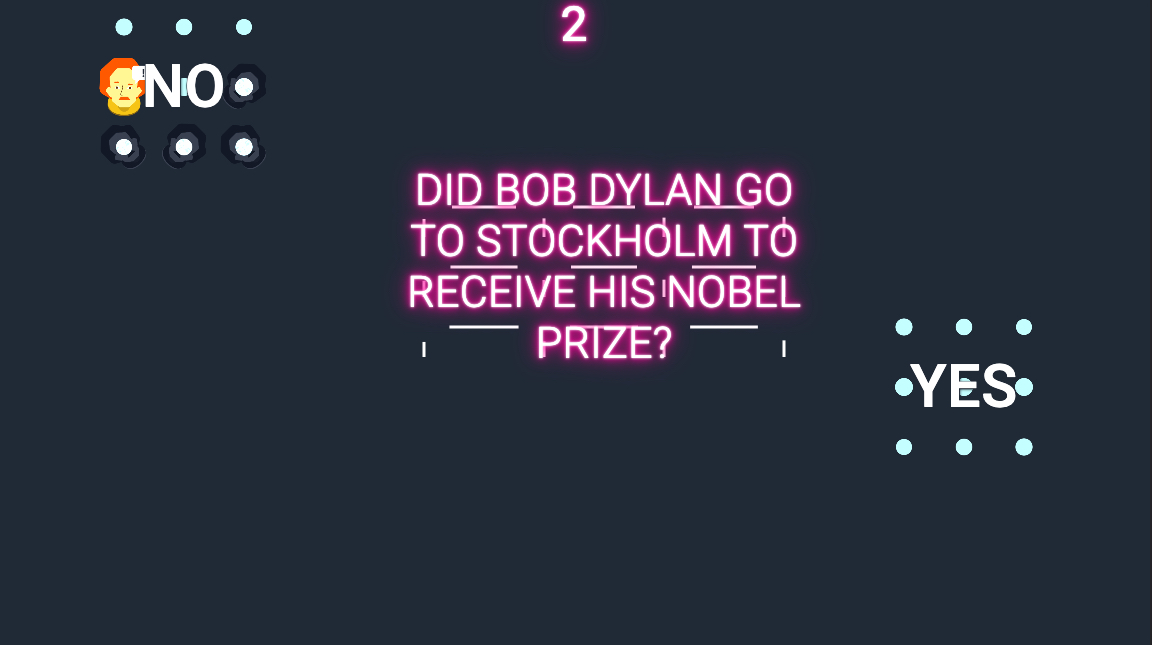 Another part of cyber|glow is a real-time observation and visualization system producing the laser movements that create the light art projection. This projection reveals the invisible game events, database accesses, systems calls, network events and function calls that operate at high frequency to deliver the game.


Software is the core medium that fuels our digital society, providing services to citizens, governments, activists and corporations. It is an invisible and intangible set of processes that run millions of operations per second, on top of world-wide networks. With cyber|glow, we wish to unveil these invisible processes and let citizens realize the extraordinary scale of software that surrounds them.


The zoomed out laser view shows the three core part of the infrastructure of this installation: the users' devices in the bottom right, the web server instance in the top and the computer in charge of the visuals in the bottom left.


Zooming in on the top middle circle revealse a laser visualisation of what is going on inside the web server: files being loaded, events being passed on, state being changed and queries to the database.


When the installation zooms in on the bottom right, events created by the user will be visualised, either as a text message displaying the particular action, or as a red dot representing the activation of an action.


The bottom left position shows the internal low level system activity of the computer creating the visuals for the game and for the laser: errors reported, requests to the operating system to access the hardware and mechanisms to harness inputs to create truly random cryptographically secure numbers.

cyber|glow was supported by the KTH Royal Institute of Technology, The Nobel Week Lights and the Wallenberg Autonomous Systems, Software and AI Program (WASP).