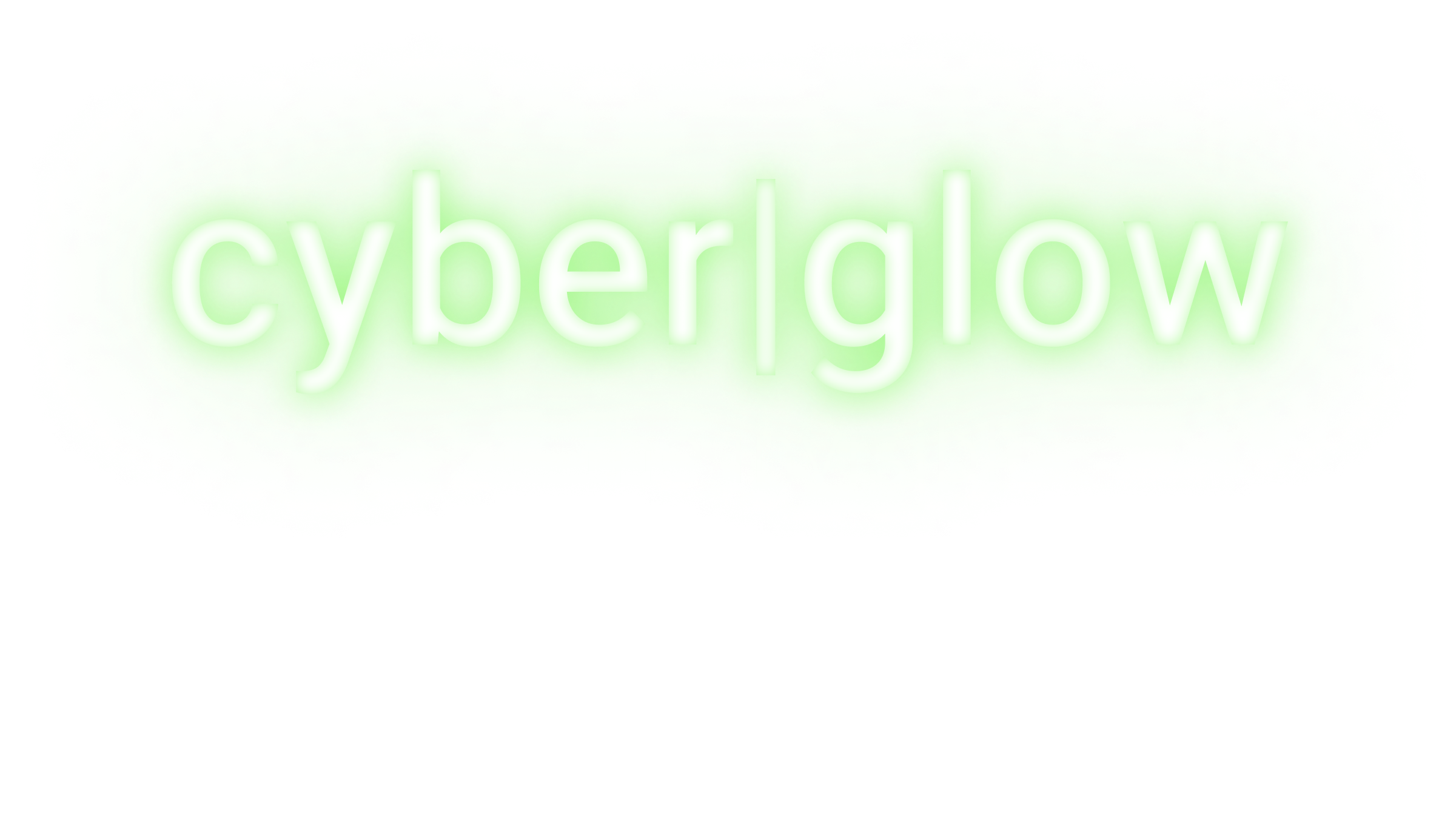 cyber|glow at the Broms Palace

cyber|glow at the Broms Palace is an interactive software art installation. It is presented as an audiovisual diptych.

Software is the core medium that fuels our digital society, providing services to citizens, governments, activists and corporations. It is an invisible and intangible set of processes that run millions of operations per second, on top of world-wide networks. With cyber|glow, we wish to unveil these invisible processes and let citizens realize the extraordinary scale of software that surrounds them.

This instance of cyber|glow was presented at the Broms Palace, the residence of the French Ambassador to Sweden, and was part of the Kulturnatt Stockholm progamme for 2022. Around 900 people came to visit the installation during the 6 hours of the palace being open to the public. 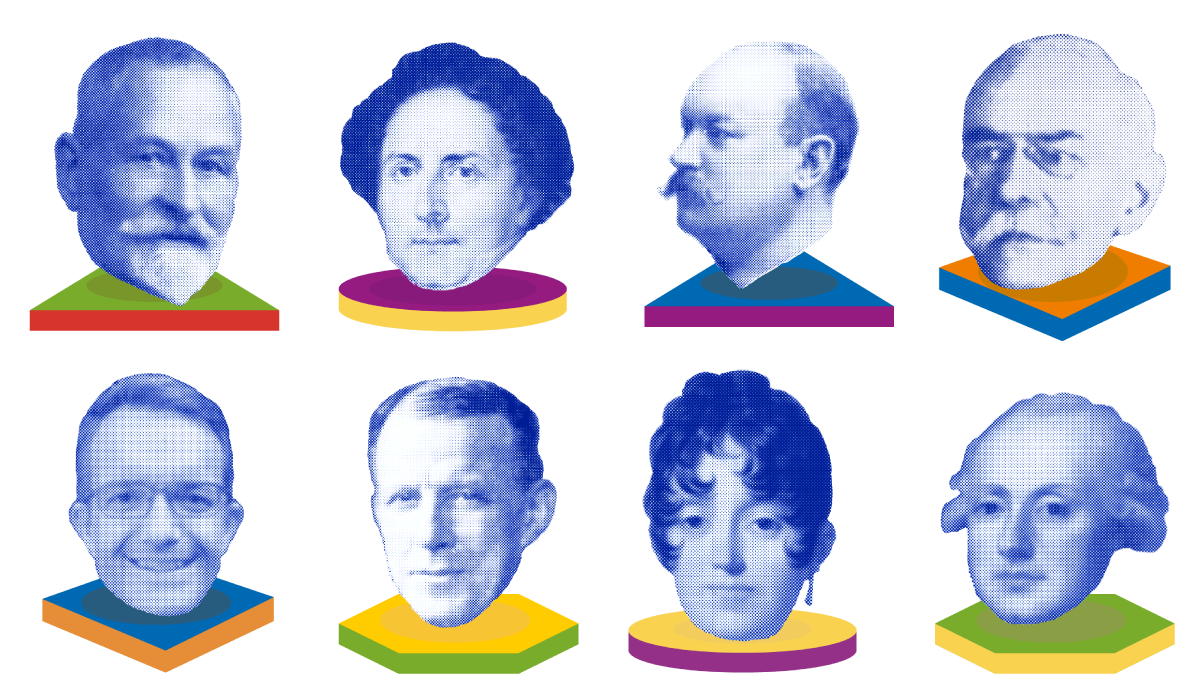 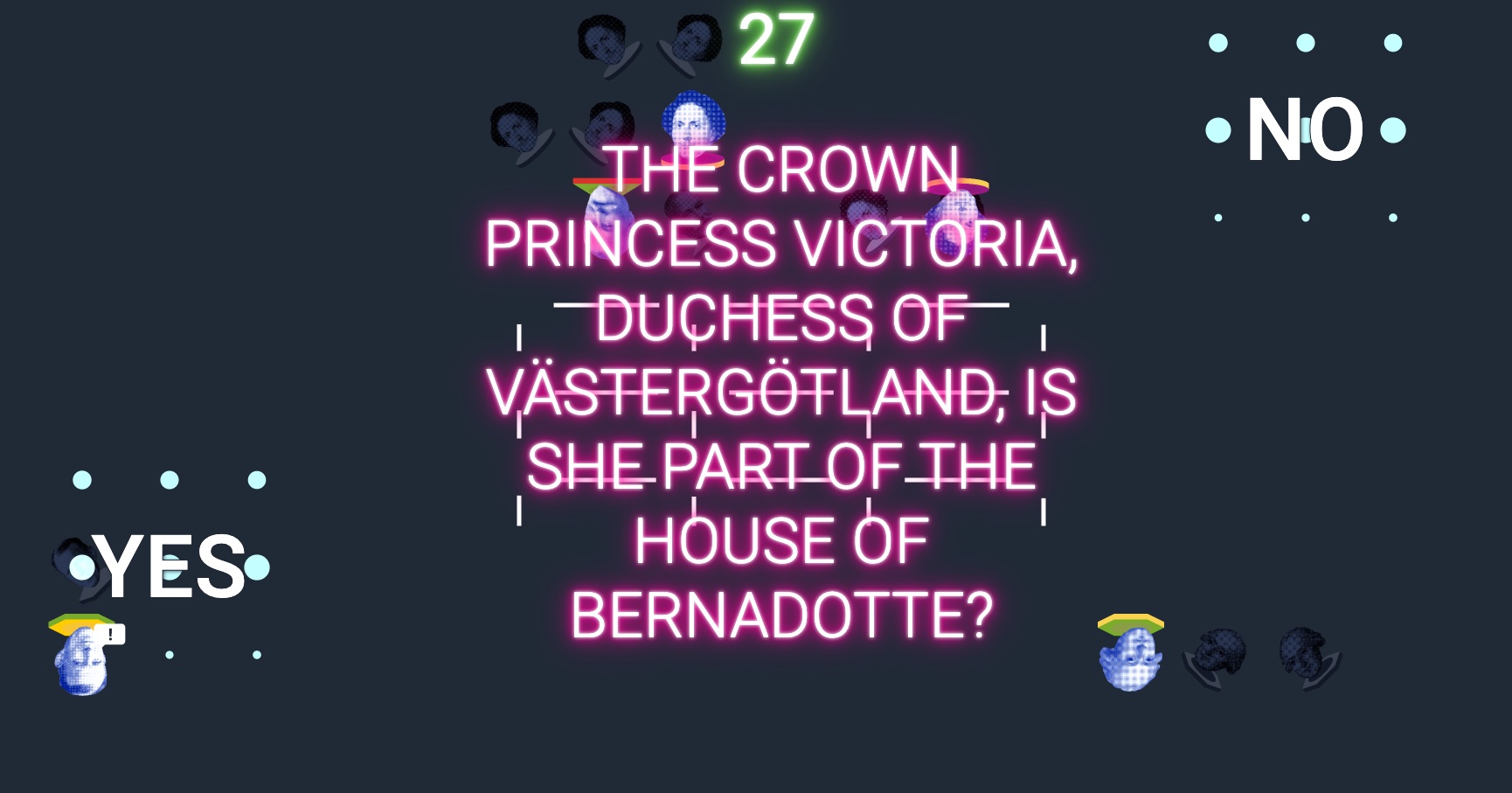 The second part of cyber|glow's diptych is an audiovisual software art piece. The generative art piece is synthesized, in real-time, based on the software activity produced by the audience. Mesmerizing images and ambient electronic sounds reveal ultra-high frequency digital processes that run the game. This software art installation lets the audience make sense of digital activities through their emotions.

The software art piece alternates between two modes. One mode shows the three core part of the cyber|glow software infrastructure: the users' devices in the bottom right; the web server that hosts the game engine, in the top; and the computer displays the game on the résidence's ceiling, in the bottom left. The users and the display are in Stockholm, and they constantly interact with the server located in Amsterdam. The colored particles that navigate between these three parts show all the messages and actions produced by the users playing in the résidence.


The other mode zooms in the bottom right. This turns into an intensive swarm of particles that represent all the operations performed by the computer displaying the game: the operating system accessing the projector and the hard drive, mechanisms to harness inputs to create truly random cryptographically secure numbers, errors, data accesses.

cyber|glow was designed and developed by the rethread.art collective: Erik Natanael Gustafsson, Thomas Durieux, Jonathan Ramirez Mendoza, and Benoit Baudry. For cyber|glow at Kulturnatt, the re|thread collective features Séverine Feuermann advising about the history and art at the Résidence de France.

cyber|glow at Kulturnatt was supported by the KTH Royal Institute of Technology, the Wallenberg Autonomous Systems and Software Program, and the Institut Français de Suède.